Come with us to watch “Wild Tales”!

by SALT Edinburgh
Cameo Edinburgh, Films in Spanish
Comments are off 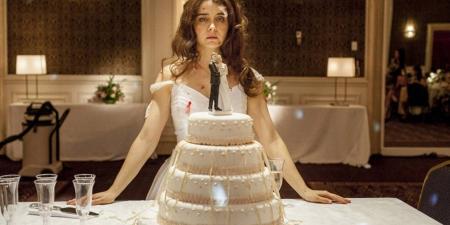 Wild Tales was, without doubt, the Argentinian movie of 2014. The Guardian critic Peter Bradshaw gave it four stars, Rotten Tomatoes rated it four and a half stars and IMDB visitors value it with an 8.2. Since its release at the Cannes Film Festival, Wild Tales has received more than twenty awards and nearly forty other nominations, including an Oscar nomination for the Best Foreign Film.

Produced by Pedro Almodóvar, Wild Tales is comprised of six creepy tales of dysfunctionally normal people. In fact, some critics described the film as a blend of the Almodóvaresque comedy and Tarantino’s approach to violence.

Finally the film will be released in the UK at the end of this month, so let’s enjoy it together. We are planning to attend the afternoon session at the Cameo on Saturday 28th March at 4.30pm. We’ll be at the bar from 4pm.

Can you imagine a better way to finish your Winter course? A movie in Spanish and a pint with your class mates.