Toledo is a small fortified city, whose beautiful surrounding walls still stand today and whose streets are steeped in medieval history. At only 45 miles from Madrid, it can make a very worthwhile day trip, especially because once you are there, everything is at walking distance. Since the city  is so steeped in history, it might be a good idea to visit the sights in chronological order.

The Romans did not found Toledo, but rather began a process of gradual incorporation of the city (previously occupied by the Carpetani tribe) into the Roman empire in 197 BC. They built the surrounding walls, public baths, a water supply and the Roman Circus. You can visit the aqueduct or the Roman Circus (pictured below), where chariot races took place. 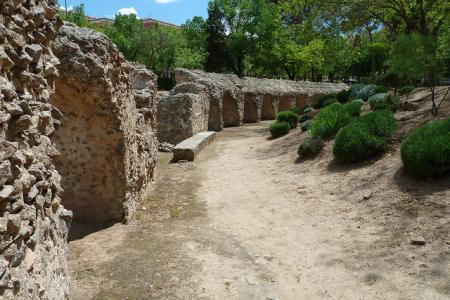 The Castle of San Servando stands today as a symbol of the splendour that the Gothic kings brought to the city when they arrived in the middle of the sixth century with their gold-smiths and decorators. They raised Toledo to the status of Capital City and it became the artistic centre of Spain 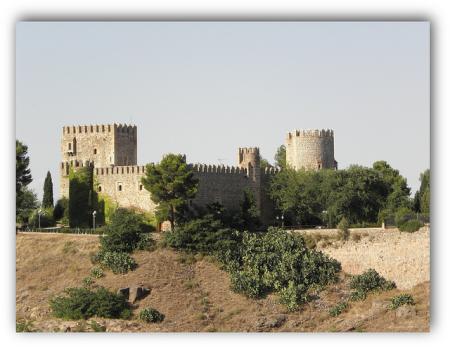 The Mezquita del Cristo de la Luz was completed in the year 999 when the Muslims occupied Toledo and it’s original name was Mezquita Bab-al-Mardum. Towards the end of the eleventh century, King Alfonso VI reconquered Toledo and later turned the mosque into a church. It’s current name, The Mosque of Christ of Light, sounds strange to the ear and indeed the building is a beautiful mixture of Islamic and Christian architecture. 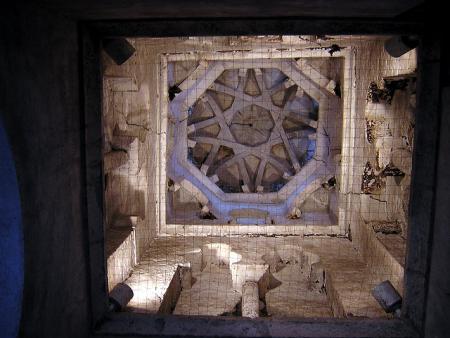 The Period of the Reconquest

There are many churches that date back to this period, some of which were originally built as synagogues or mosques and have a very interesting architectural style, known as el mudéjar. However, the Cathedral is particularly interesting because it was home to the Toledo School of Translators, a group of Jewish, Muslim and Christian scholars who worked together in the 12th and 13th centuries to translate religious, philosophical and scientific works from Arabic, Greek and Hebrew into Latin and later Castilian. It was here that the foundations of modern Spanish were established and it was also a place of peace between Christians, Jews and Muslims. 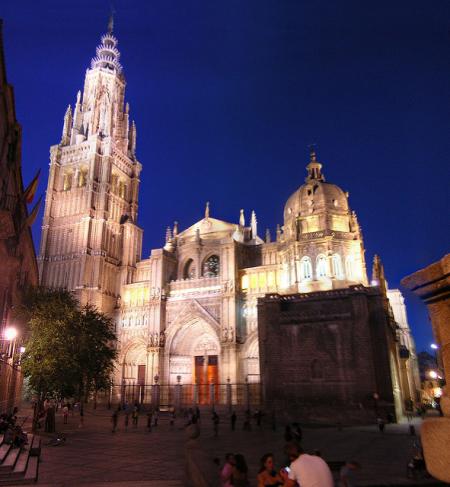 From the XV century onwards.

The Alcázar of Toledo, a strategically placed fortification, dominates the city. Although it was originally built as a Roman palace, it was restored in the fifteen hundreds and each ruler added different elements to its design. During the Spanish Civil War, the Siege of Alcazar made it a symbol of Spanish nationalism and today the building is home to a military museum. 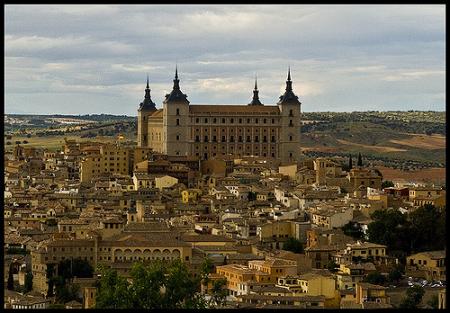 If the sights of Toledo are inspirational, so is eating out!  Toledo is proud of its many traditional dishes, one of the specialities being las Carcamusas. Click on the photo below to find out what it’s made of! 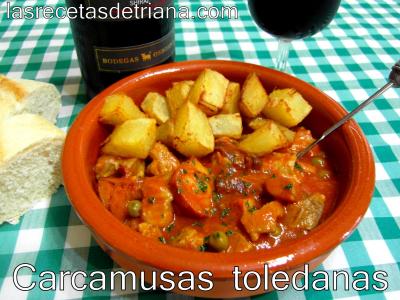 And if your not much interested in taking a historical tour, you will probably just enjoy meandering around the narrow streets, taking in the sights without knowing all about them, discovering the river Tajo and its beautiful bridges, getting lost without minding…. and enjoying that rare thing called sun! 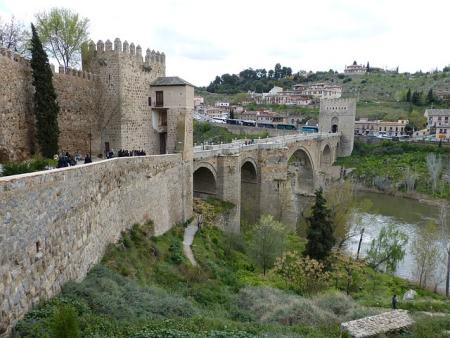