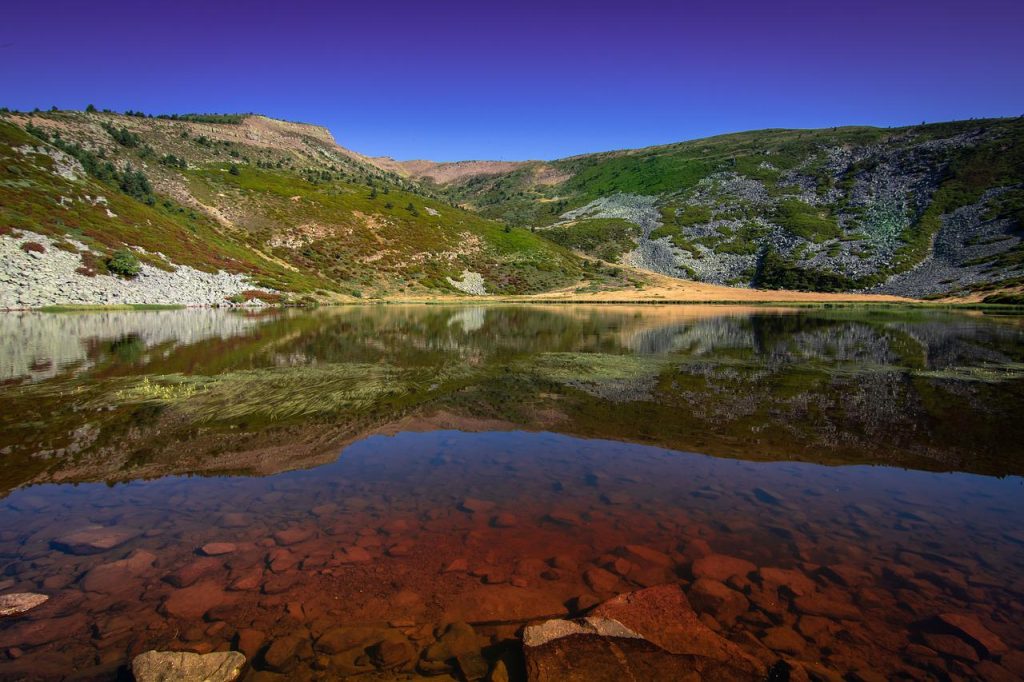 The Nobel Prize in literature was awarded to the Polish novelist Olga Tokarczuk and the Austrian author Peter Handke last week. But did you know about the connection the later author has with Spain? In this article by Pablo de Llano (El País 13th October 2019)  we learnt that thirty years ago Peter Handke spent some time in the north of Spain, in Soria where he submerged himself into the culture and landscape of Castille and Leon. He wanted to go somewhere where he would not be recognised so that he could continue working on his writing. He came back ten years later and people remembered him as “the scruffy German hippy”. Some people knew who he was but not many have read any of his books. In Antonio Machados’s Castille he shaped one of his essays included in Jukebox and other essays on story telling (1994) where he tells the story of a jukebox travelling around Spain. According to the publisher Cecilia Dreymüller “he was looking for new lands to explore and stroll and only in Spain he could find such vast and impressive landscapes”.

But there are two more things Peter Handke was impressed by: the first one is the Santo Domingo Romanesque church in Soria and the other one was its second division local football club C.D. Numancia of which he was a supporter.
But what we are interested in is Spanish literature, so let’s talk now about Spanish-speaking authors who have won the Nobel Prize in literature. Do you know how many? Do you know which country they are from? How many are women?
Since the beginning of this award eleven Spanish-speaking writers have been awarded with it, five of them are from Spain:
José de Echegaray (1832 – 1916) was the first one in 1904; Jacinto Benavente (1866 – 1954) in 1922; the poet and playwright Juan Ramón Jiménez (1881 – 1958) in 1956; Vicente Aleixandre (1898 – 1984) in 1977 and Camilo José Cela (1916-2002) was the last one.And the remaining six are from Latin America:

One last and little tip we would like to give you is how to pronounce the Swedish surname Nobel in Spanish as there is a bit of confusion about it. The recommended pronunciation is [nobél] stressed on the second syllable as that is the way it is pronounced in Swedish, although it is widely used [nóbel] stressed on the first one.